If you haven’t heard by now – McDonald’s Szechuan Sauce popularity made a HUGE comeback after Rick & Morty’s Season 3 premiere episode on April Fools day. In it, Rick brags about how amazing this fucking sauce is – and how he can only have it in his dreams since it was discontinued. The sauce was a promotional gimmick used when Disney’s Mulan came out.

Anyway. Mickey D’s brought the sauce back in a VERY limited supply after MILLIONS of fans of Rick & Morty demanded it. Needless to say… it was fucking chaos. Check this shit out.

and of course – those who managed to get their hands one some of that glorious sauce took fully advantage of the situation.

SO… They did a public apology, and yesterday they released a GREAT AMOUNT of The Sauce to all of their stores so that everyone can have a chance to try it. I went last night after work, and got to try it… and also got to do a fun little photo-shoot with my babe. 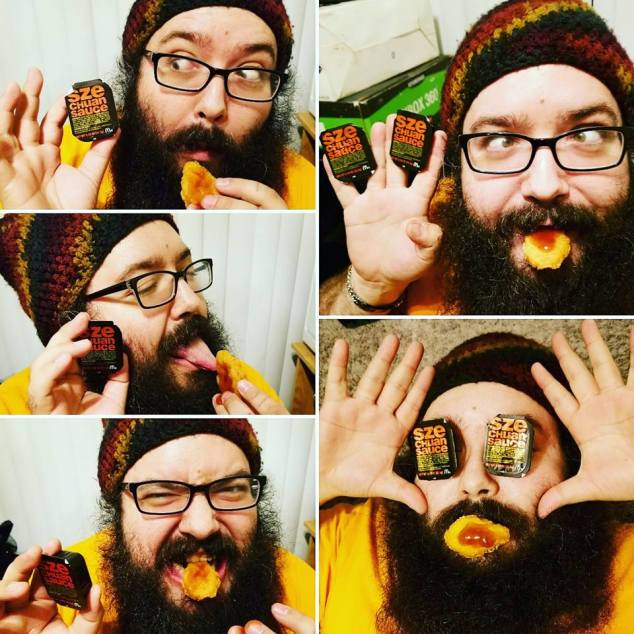 The Sauce… was okay. Nothing special. But the hype… well, it was enough to get me to put my pants back on, put on my high-top converse and tie them up, and drive to McDonald’s (which I never go to) and buy a 10 piece nugget order to get 3 packets of the sauce.

Good job Rick & Morty. You’ve exposed many truths in us Americans with this bit of entertainment which inevitably became a social experiment. Thank you.