The Super Smash Bro’s series has been around since 1999 during the good ol’ N64 days, and every time a new Nintendo console has been released, a new version of the game has eventually followed. The excitement for this comes from all the new classic characters you get to choose to fight with!

As we all know, Nintendo has recently announced it’s newest edition to the Super Smash Bro’s series. If you missed it, here’s the trailer for it:

We can obviously see that the game will include characters from a Nintendo favorite called Splatoon; a series that was released for the Wii-U back in 2015. However, we know there will be more characters to come. But which ones!? Nintendo has hosted so many great protagonists and antagonists in it’s games, it’s really hard to tell who else will be included.

Well… here’s my wishlist of the characters I would like to see. I’ll start with characters that I feel could most-likely be added. 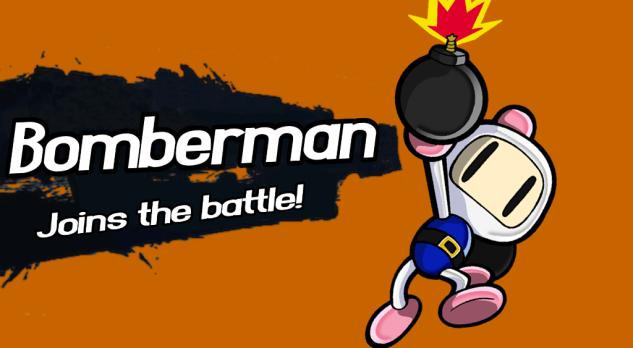 If anyone from my list is likely to make it, it would probably be Bomberman. Very popular Nintendo character who’s made several appearances in both home console and handheld platforms. He would be a pleasant new face to see running around the screen kicking some major ass… I personally have only played the older versions of his game, and not very much… I wonder what kind of move-set he would have. 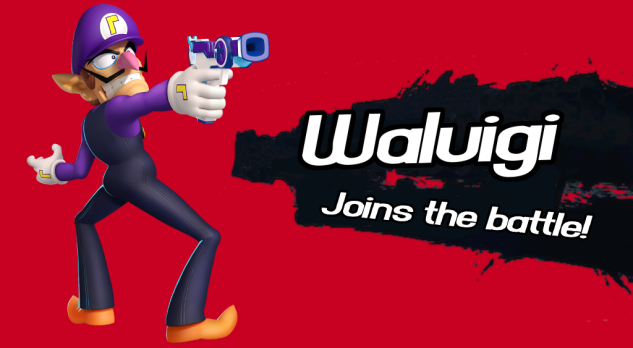 Next in my wishlist is Waluigi. The only reason he’s 2nd on my list and not 1st is because they’ve had Wario in the Super Smash Bro’s series for quite some time now, and have failed to include Waluigi in it’s series. However… I feel like it’s time. Hopefully he will be brought on due to popular demand. 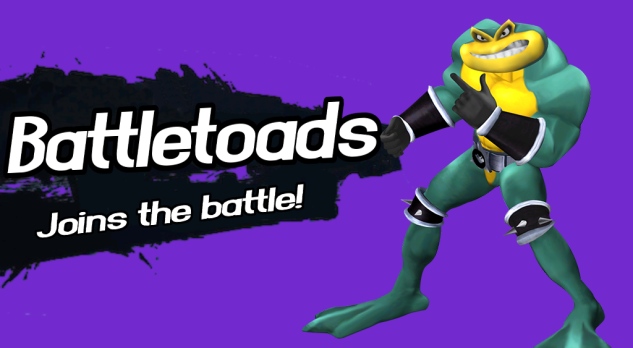 Battletoads is a another Nintendo classic that has yet made its way to the Smash Bro’s legacy. The thought of watching these kick-ass frogs jumping around the screen being awesome brings a smile to my face. There’s no current hype for these dudes to make a comeback, but they were very popular during their time… so who knows! 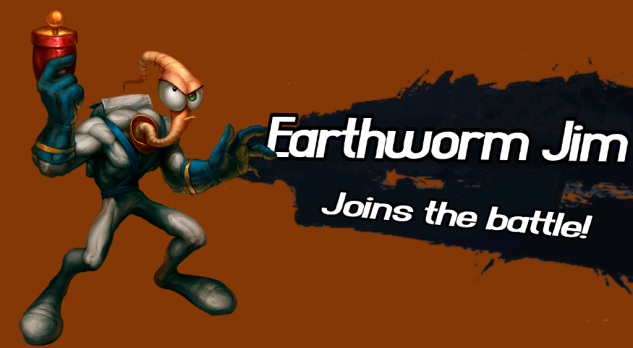 If you were a 90’s kid with an SNES, and you did NOT play Earthworm Jim… I don’t know what to tell you. These series of games were just ridiculously awesome! This is definitely my 2nd favorite character on the wishlist that I hope would make it, but I highly doubt he’ll join the Smash Bro’s team. 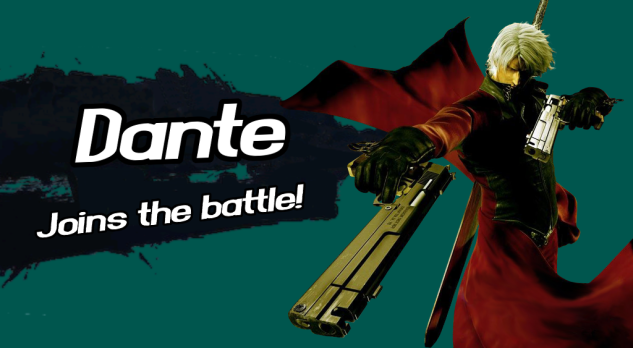 I know… I know… the possibility of Dante ever happening dwindled away when Nintendo ended-up not releasing Devil May Cry for the Switch. Still. this would make my Super Smash Bro’s dreams come true… I mean, when Bayonetta was released as DLC for the Wii-U version, I got excited since Dante and her are somewhat similar characters… However Dante is by far my favorite. It’s not hard to imagine him being in the mix; even though his games gameplay is RPG based, the agility he has in his own games is amazing! 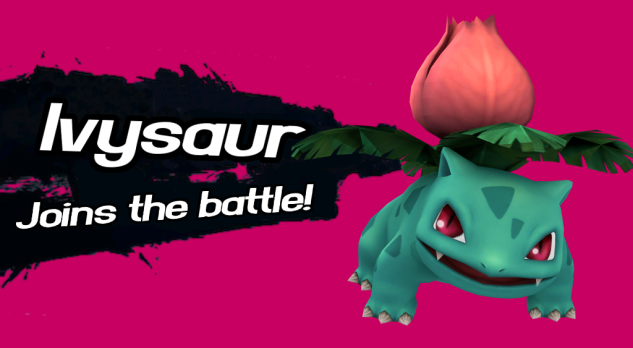 One thing I loved about Brawl was being able to pick Pokemon Trainer, mainly for the ability to play as one of my all-time favorite Pokemon, Ivysaur (well, it’s really Bulbasaur, but this is close enough)! Although they kept Charizard as a stand-alone character in the Wii-U version, I would have much rather have Ivysaur or Bulbasaur join the battle! His move-set could have been developed to be a lot more interesting, adding a new variance of fighting-style to the game.

That’s my list. What characters do you wish were released in the upcoming Super Smash Bro’s for the Nintendo Switch? Share this with your friends, and see what they think!